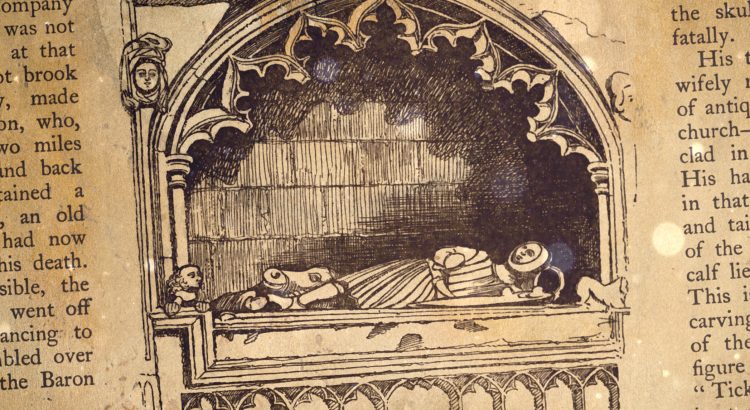 A thrilling Kentish episode this week!

James recounts the legend of 14th century kick-machine Sir Robert de Shurland. He kicked cattle. He kicked commoners. He kicked clergymen. NO ONE was safe from his pied-à-terror!

This ep features a B-plot concerning a sailor’s corpse with a wicked grin, who wreaked havoc on Kent’s coastal churchyards. James pushes the boundaries of podcast storytelling* and gives you a startlingly accurate idea of the size of the Isle of Sheppey. (It’s approximately Bristol plus Winchester).

*tells the story slightly out of chronological order for dramatic effect.