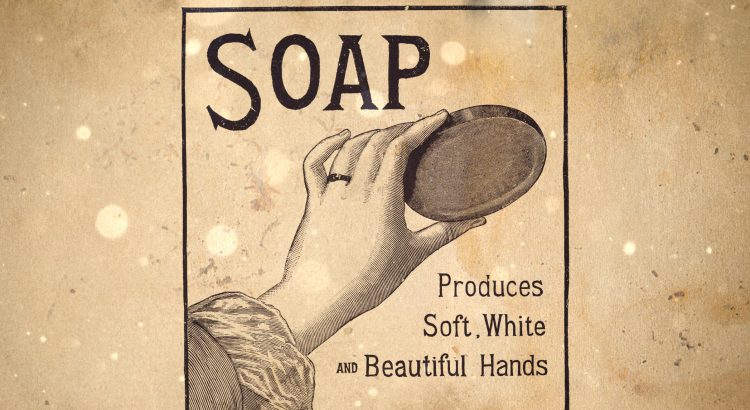 The Soap Woman of Lake Crescent

The Loremen visit Twin Peaks country, and in damn fine company. The year is 1940 and Forrest Burgess (off of Astonishing Legends) takes Alasdair and James to the shores of Lake Crescent in Washington State. Plumbing its chilly depths, we uncover a murderer, a hardboiled detective and an underwater corpse-catcher.

We also stop off for a malt at Mount Olympus, visit the Hall of American Names and learn why there’s really no such thing as a good bundle.

Featured image from an advertisement for Pears’ Soap 1886.