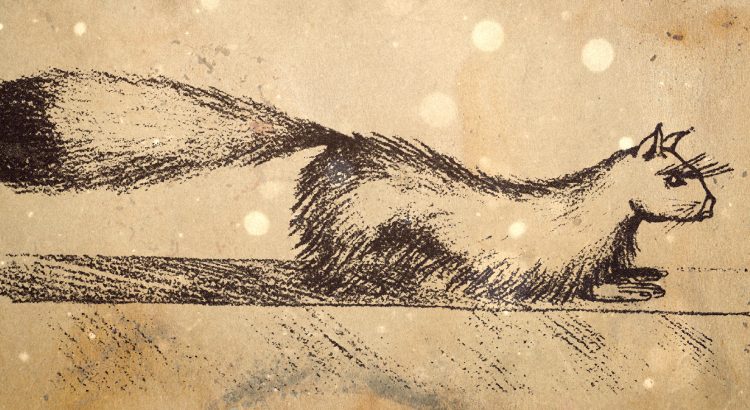 Series 3 kicks off with a bang as Pierre Novellie joins the Loremen to impart his Manx wisdom. Pierre’s home, the Isle of Man, once played host to Gef the Talking Mongoose.

In the 1930s, Gef was an infamous mischief-maker and an extremely cocky mammal. His tale is as perplexing as Manx cats’ tails are non-existent, and Alasdair and James are left bamboozled by what must be the Irish sea’s most masculine island*.

*Second only to Manly Beach, Australia, in the macho location stakes.