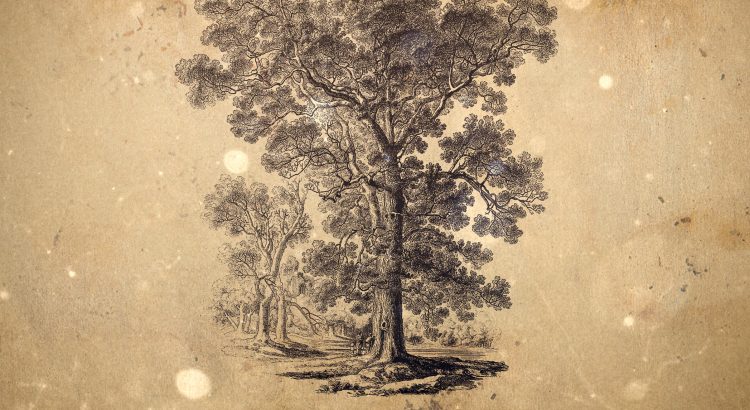 The Legend of Maud’s Elm, Cheltenham

Alasdair brings James the “pathetic” legend of Maud’s (or Maude’s) Elm, a story as thrilling as it is obviously made up. You’ve got your heroines: tragic. Your lords: wicked. Your uncles: damnable!

Plus, someone’s dear old mum will be cast out into the street. And we’re talking olden days streets here, so that’s 80% poo. Listeners will also discover who really killed Tsar Nicholas I, and what size of potato was considered noteworthy in the mid-19th century.

(Spoiler alert: it wasn’t that big.)