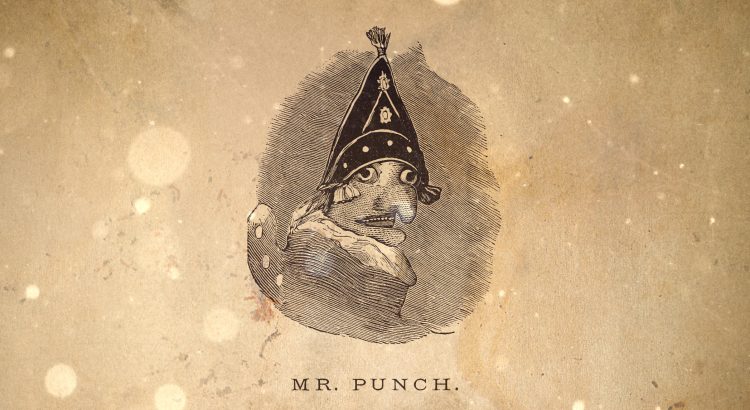 The Comical Tragedy of Mr Punch

You’re listening to Loreboys Investigate: When Glove Puppets Kill. Alasdair helps James get better acquainted with one Mr Punch: the nastiest little man in England. And that is a very competitive field indeed.

In this episode, the Loreboys take on a true folk antihero. Mr Punch is malevolent, puckish and proud. And just like Super Mario, he’s lost his Italian accent. Find out why you should never touch your neighbour’s sausages, and learn how the Punch and Judy show influenced the writing of ghostmaster-general, M. R. James.

This episode was recorded in front of a very well-mannered live audience as part of the Cheerful Earful Podcast festival.

Content Warning: Punch and Judy is a traditional form of children’s entertainment, so expect bloody murder and domestic violence.

Featured image by George Cruickshank, from The Tragical Comedy or Comical Tragedy of Punch and Judy, John Payne Collier, 1827.