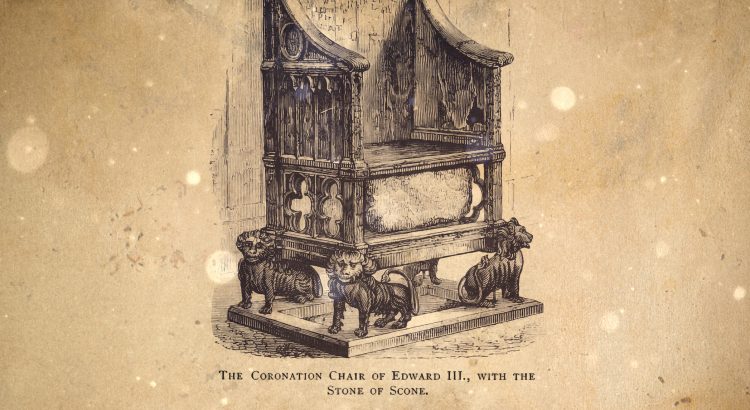 The Stone of Destiny

The Stone of Destiny, AKA the Stone of Scone, has been stolen more times than Alasdair has had cold Scottish dinners. In this episode we uncover a daring Scottish heist and a Scotsman’s unexplained demise.

That’s right, unable to compete with James’s recent two-parter, ABK has frantically squeezed a couple of tales into a single episode. Learn how to pronounce Scone correctly(ish) and how to pronounce a lot of other words incorrectly.

And for gawd’s sake, get the suspension looked at on that Ford Anglia.

Hear Ian Hamilton’s account of the theft of the Stone of Destiny in his own words here: