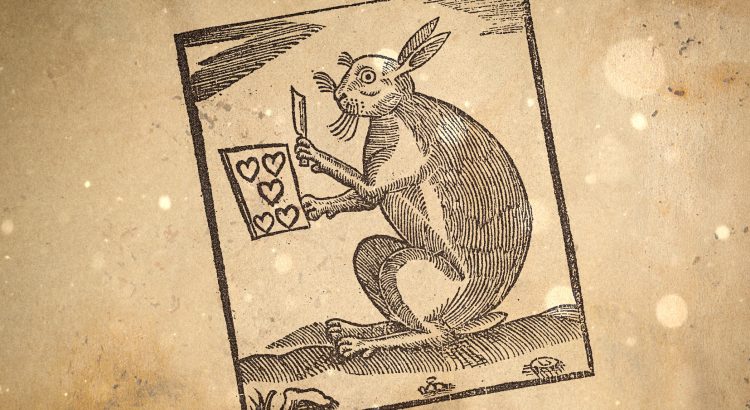 The Fraternity of Vagabonds

Featured image from The Complete Cony-catching (1592) by Robert Greene.