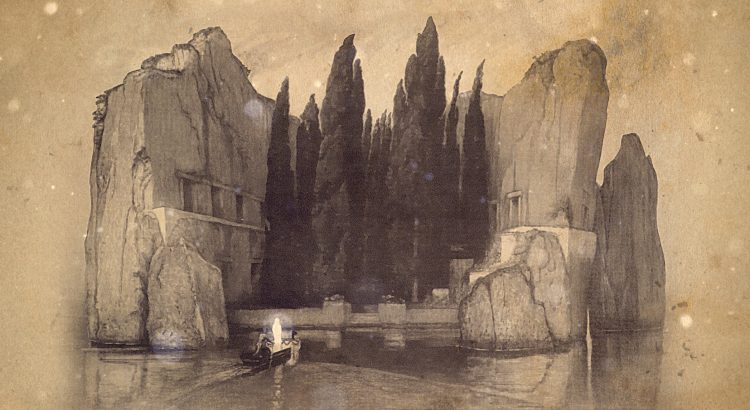 The Isle of Thanet

Ah, the Isle of Thanet! A place of great antiquity. Some say its name comes from “Ynys Thanatos” – the Isle of the Dead – a folkloric curio which James totally neglects to mention, and instead spends most of the episode talking about rollercoasters.

But the ups-and-downs of Thanet don’t end there. We also have an over-hyped hero, a touchy ghost and someone called Erminburga. Plus at least one “fun fact” and minimum two murdered princes. (The standard Loremen ratio.)

Featured image from The Isle of the Dead, 1890, Max Klinger after Arnold Böcklin.