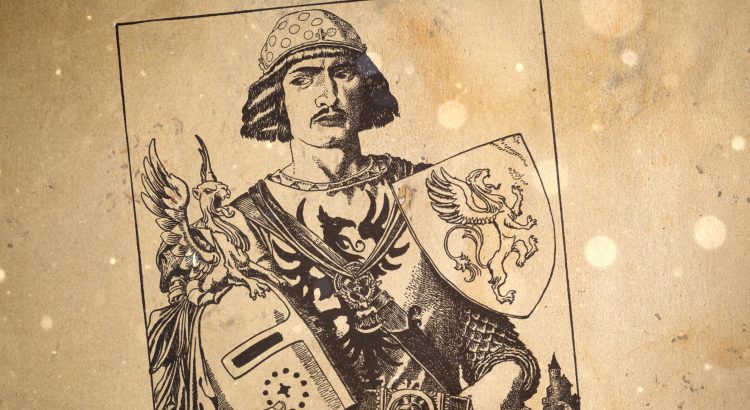 Sir Gawain and the Green Knight

From the depths of Wales’s Brecon Beacons, at Green Man Festival, two plucky Loreboys attempted a pod-first: recording a podcast in a tent. Sadly, it proved to be too rainy and of that recording, only fragments remain…

Join Alasdair and James for exclusive access to the so-called ‘Green Man Tapes,’ as well as the 14th Century tale of a true-hearted knight, an un-jolly green giant and someone’s hot wife.

We’re doing a live show in front of an actual audience* on Sunday 12th Sept, 4.30-6pm at the Bill Murray Pub in London. Tickets are £5 in advance, or you can Pay What You Want after the show.

Featured image from The Story of King Arthur and His Knights, Howard Pyle, 1903.