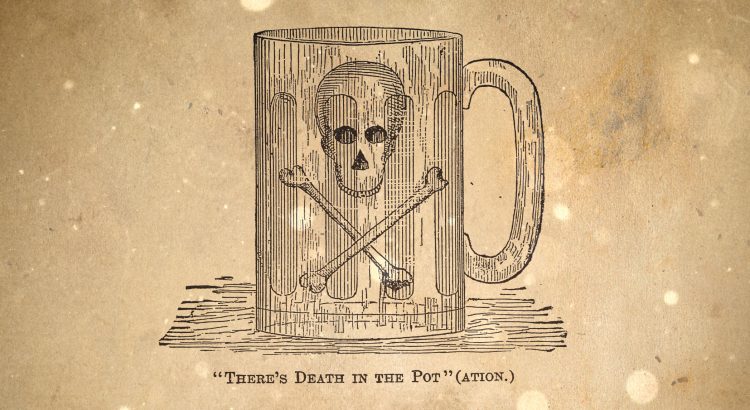 Old York, Old York. So York they named it York. Amy Gledhill (BBC Radio 2, The Delightful Sausage, A Lovely Time) joins the Loreboys to delve into the story of York’s original party animal: Brother Jucundus. He was a monk-about-town who took a little more of the holy spirit than was good for him. “Up, up, up we go!”

This episode features a cut-out-and-keep joke that listeners can say whenever they are in York. (Unless James Shakeshaft is also in York, in which case he will be saying it.)